Our website uses cookies so that we can provide a better service. Continue to use the site as normal if you're happy with this, or find out how to manage cookies.
X
You are here
>Moving freight by water on the River Thames

Moving freight by water on the River Thames 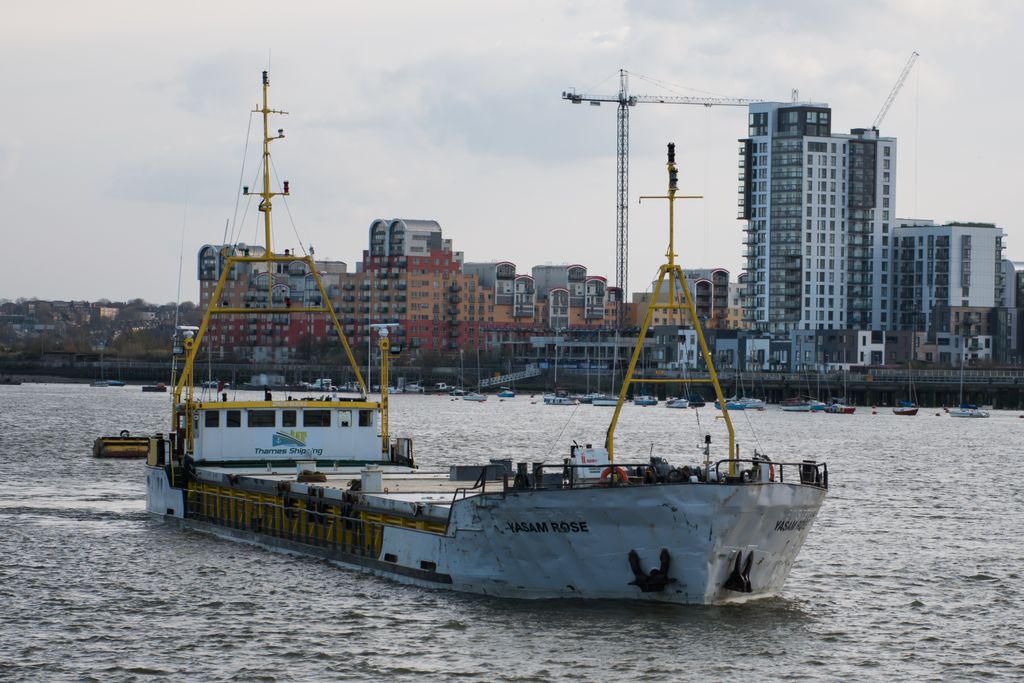 The River Thames is the busiest inland waterway in the United Kingdom, carrying 60% of all goods lifted on the UK's inland waterway network.  Latest Department for Transport statistics (2013) show over five million tonnes of freight were transported on the Thames, up 62% on the year before.  This helps keep over 265,000 lorry movements a year off London's congested roads. 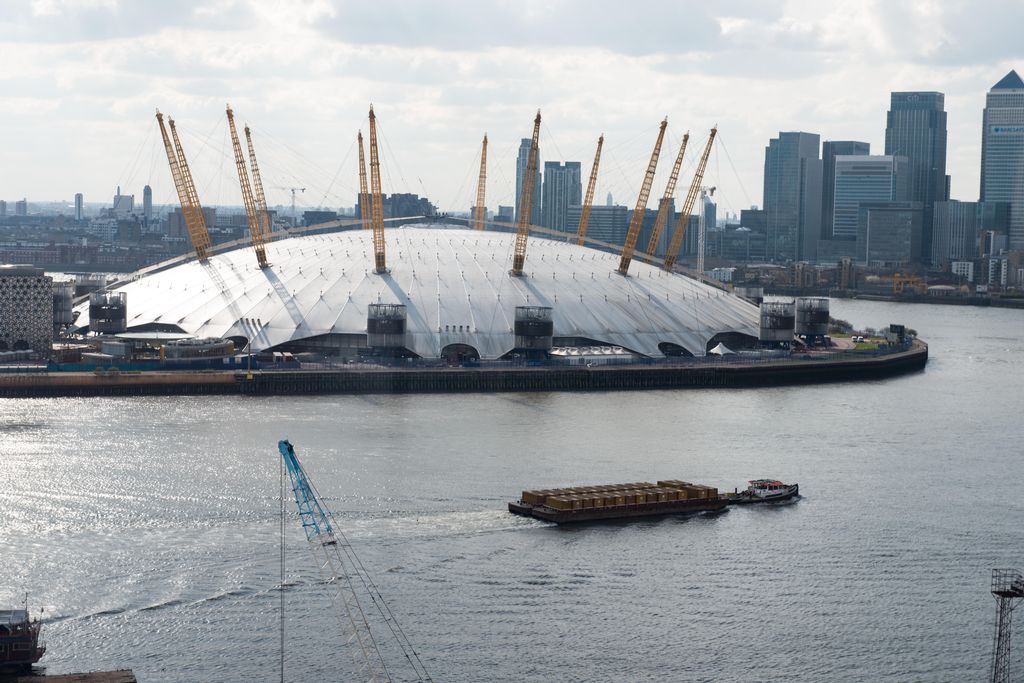 We support this important use of the river through our expert staff advising operators on the development of river freight transport projects and associated land development issues.   Our harbourmasters spend a significant time assessing the operational and safety aspects of proposed services.

There is continued potential for further growth in freight and passenger traffic on the River Thames.  We continue to help people make the most of this potential, ensuring that the any plans can safely be accommodated on the already busy river.We strongly supported the "safeguarded wharves" policy of the current and previous Mayors, which protects 50 wharves within Greater London. This has involved spending considerable time and money reactivating unused wharves and financially underwriting a compulsory purchase order.

Environmental impact of moving freight by water on the river Thames 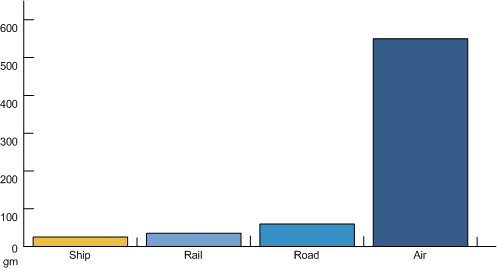 Source: Network for Transport and the Environment

Studies have shown that movement of freight by water is better for the environment. This graph compares the CO2 emissions produced by the four main methods of transport - water, rail, road and air.

These statistics are calculated on the following methods of transport: 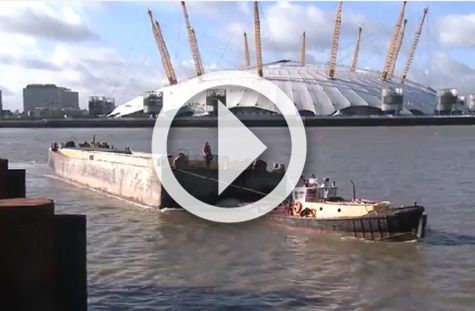 Watch our film: Inland Freight Film all about the Thames superhighwayor view our gallery Freight on the Water in the PLA Media Centre.