Our website uses cookies so that we can provide a better service. Continue to use the site as normal if you're happy with this, or find out how to manage cookies.
X
You are here
>Delivering Net Zero: Uncharted waters – shipping 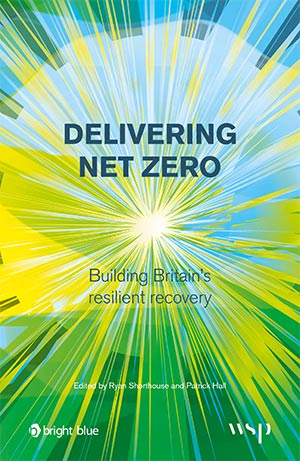 Think tank Bright Blue and WSP have drawn together a series of essays looking at the challenges of delivering Net Zero across a range of activities, including: transport, finance, land management and utilities. PLA chief executive Robin Mortimer joins the debate, contributing on the Net Zero challenges facing shipping.