Our website uses cookies so that we can provide a better service. Continue to use the site as normal if you're happy with this, or find out how to manage cookies.
X
You are here
>Luftwaffe Dornier 17 off the Kent coast

Luftwaffe Dornier 17 off the Kent coast

Working closely with the RAF Museum at Hendon, the Port of London Authority (PLA) has surveyed the wreck of a German bomber sunk off the Kent coast.

A further detailed survey was recently carried out by the PLA and a BBC film crew was onboard the PLA's survey vessel "Yantlet" at the time. 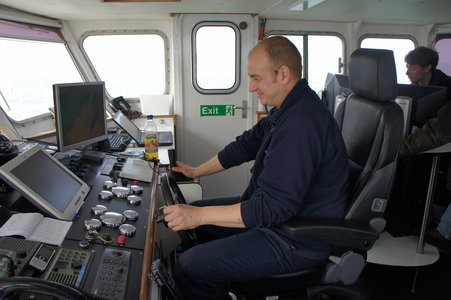 PLA's Paul Cowderoy sets a course for the wreck site 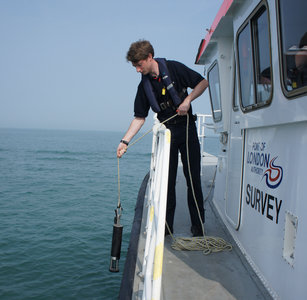 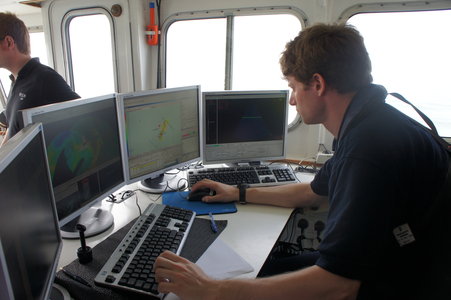 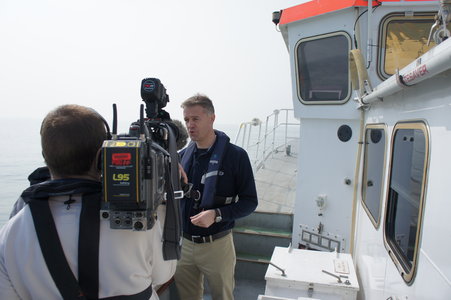 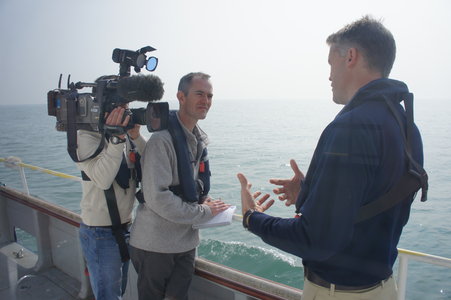 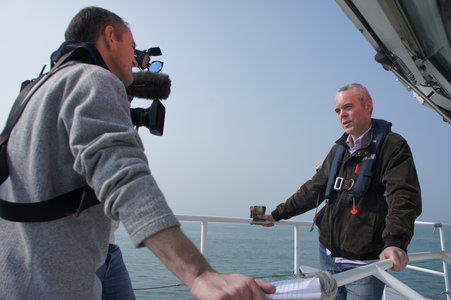 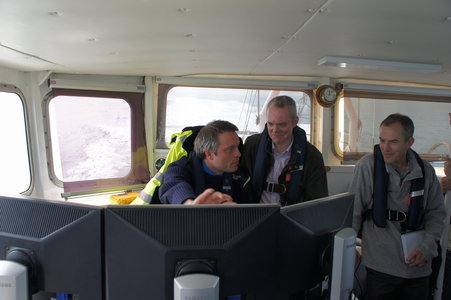 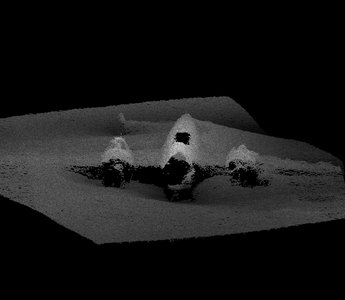 Sonar scan of the Dornier on the sand 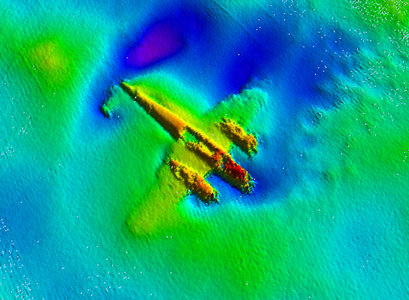 Sonar scan of the aircraft