Our website uses cookies so that we can provide a better service. Continue to use the site as normal if you're happy with this, or find out how to manage cookies.
X
You are here
>Cargoes 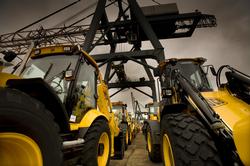 A cargo of JCB excavators at Tilbury

The Port of London handles over 40 million tonnes of a wide range of cargoes every year. These include:

See 'Origins and Destinations', an outline of where some of the cargoes handled in London come from and go to, click here for download

Notable operations within the Port of London include: 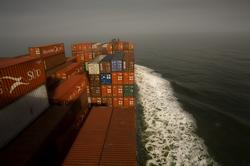 For more information about the history and development of containers visit the Container Shipping Information Service website (opens in a new window).

For more information about the cargoes and operational facilities in the Port of London, please use this Enquiry Form.