Our website uses cookies so that we can provide a better service. Continue to use the site as normal if you're happy with this, or find out how to manage cookies.
X
You are here
>No better place to work than the River Thames

No better place to work than the River Thames

People of the Thames 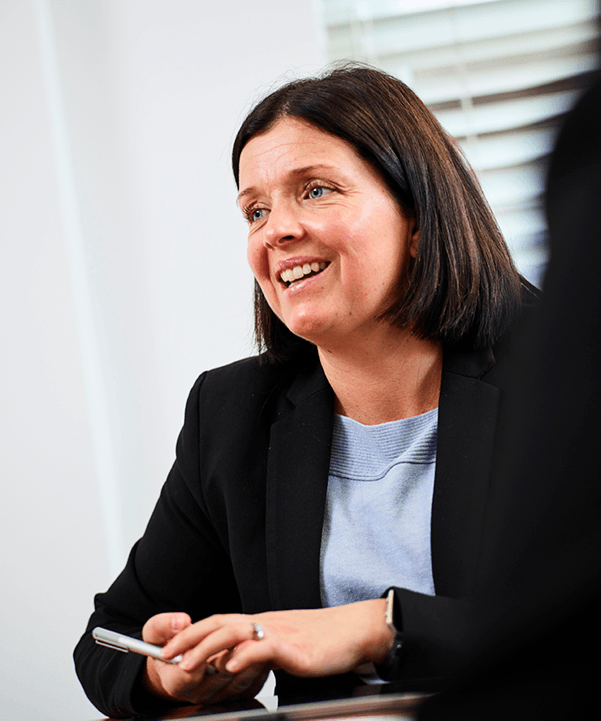 For almost two decades, the Thames has shaped the career of a native New Zealander, who has a passion for getting more women working on the river.

Cory Riverside Energy's Director of Logistics, Fran Comerford-Cole, oversees the company’s Materials Recycling Facility in Wandsworth, and its transfer stations, as well as its and lighterage and ship repair services on the river. She is also responsible for the company’s local authority contracts.

Often described as the “the busiest person in the company”, Fran joined Cory 19 years ago, when she arrived in the UK from Auckland. With a background in environmental science, her first position was recycling manager.

"The Thames plays a unique role in our operations and has become a big part of my life too. It’s something that would have been hard to predict when I was growing up in New Zealand", she says.

"My favourite part of the Thames? I’ve always been fond of the section that runs from Wandsworth Bridge to about Vauxhall Bridge – where it gets busier, as it begins to lead in towards the centre of the city, yet is still quite tranquil.

"I am proud of our role in using the river sustainably – getting the capital’s residual waste to Belvedere, where we turn it into energy. It saves tens of thousands of truck journeys a year, making London cleaner and safer.

"Our aim at Cory is to make a positive contribution. It’s an objective that’s been particularly to the fore as a result of COVID-19, with our teams continuing to process the capital’s, waste day in day out ever since the pandemic started.

"Our operation is a key, but often overlooked, part of what makes the city tick."

This year Cory’s connection with the river will be central to its 125thanniversary celebrations.

Having thrived in traditionally male-dominated environment, Fran is particularly keen to see other women follow in her footsteps and has recently joined the board of the Thames Skills Academy, founded by the PLA, Tideway and the Company of Watermen.

Fran says: “Attracting more people, particularly women, to train for jobs on the river is critical to maximising the potential of inland water ways in regenerating ports and coastal towns right across the country. Not only that, but speaking from experience – there can’t be many better places to work than the Thames.”