Our website uses cookies so that we can provide a better service. Continue to use the site as normal if you're happy with this, or find out how to manage cookies.
X
You are here
> Media
> News Releases
> Historic Thames lighthouse restored in Gravesend

The remains of a lighthouse that guided sailors on the Thames Estuary for 90 years have undergone a Repair Shop- style renovation in Gravesend, courtesy of the Port of London Authority (PLA). 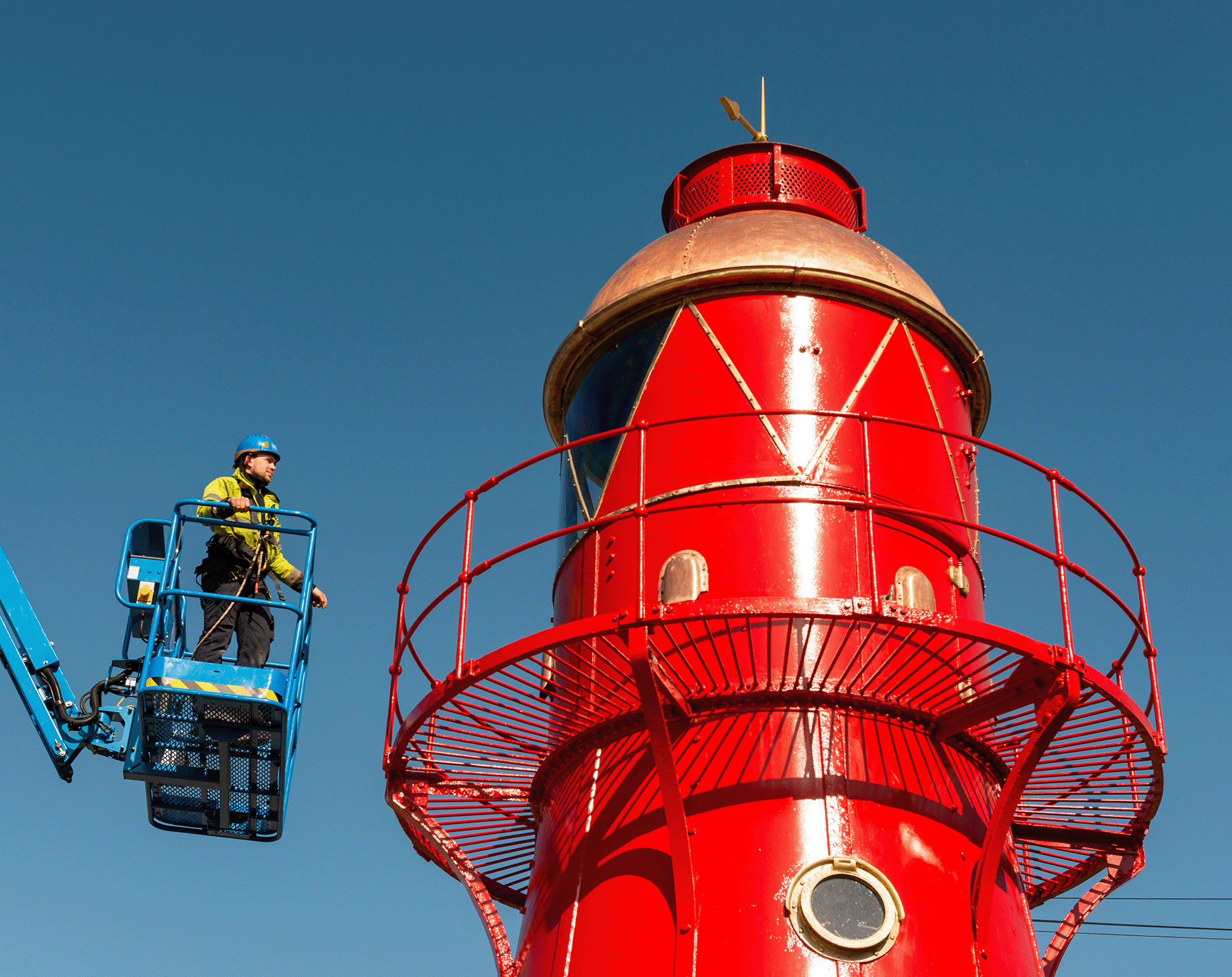 With a distinctive Jules Verne rocket ship design, Shornemead Lighthouse was established in 1913 by Trinity House, on a strategically important bend in the river at Gravesend Reach, opposite East Tilbury Fort, 30 miles from London Bridge. Depending on their position and direction of travel, mariners see a red or white light.

The old lighthouse remained fully operational until 2003 and was only replaced when the marshy land surrounding its base started to erode, causing the structure to tilt.

Over the last year, a PLA-led team of engineers has worked to preserve and restore the lighthouse to its former glory, out of view behind scaffolding and protective sheeting.

The fruits of their labour now stand in pride of place at the entrance to the PLA’s depot at Denton, on the outskirts of Gravesend, where it has been stored since 2003 for safekeeping.

James Denby, PLA’s marine services manager, said: “The renovation work to preserve this piece of the Thames’ heritage has been an outstanding team effort.

“It has involved the careful removal of layer upon layer of old lead paint that had been applied over numerous decades.

“Parts of the metal structure had been seriously eroded by almost a century of maritime weather.

“Once everything had been stripped back and the original copper domed roof could be seen, we all knew that this was something a bit special.

“It’s great that the lighthouse and its unique design can once again be appreciated by the public.”

The village of Shorne and Shornemead Lighthouse take their name from Sir John Shorne, a 13th Century rector from Buckinghamshire, who had a reputation for curing malaria, once prevalent in the North Kent Mashes. He was also well known for “conjuring the devil into a boot.” 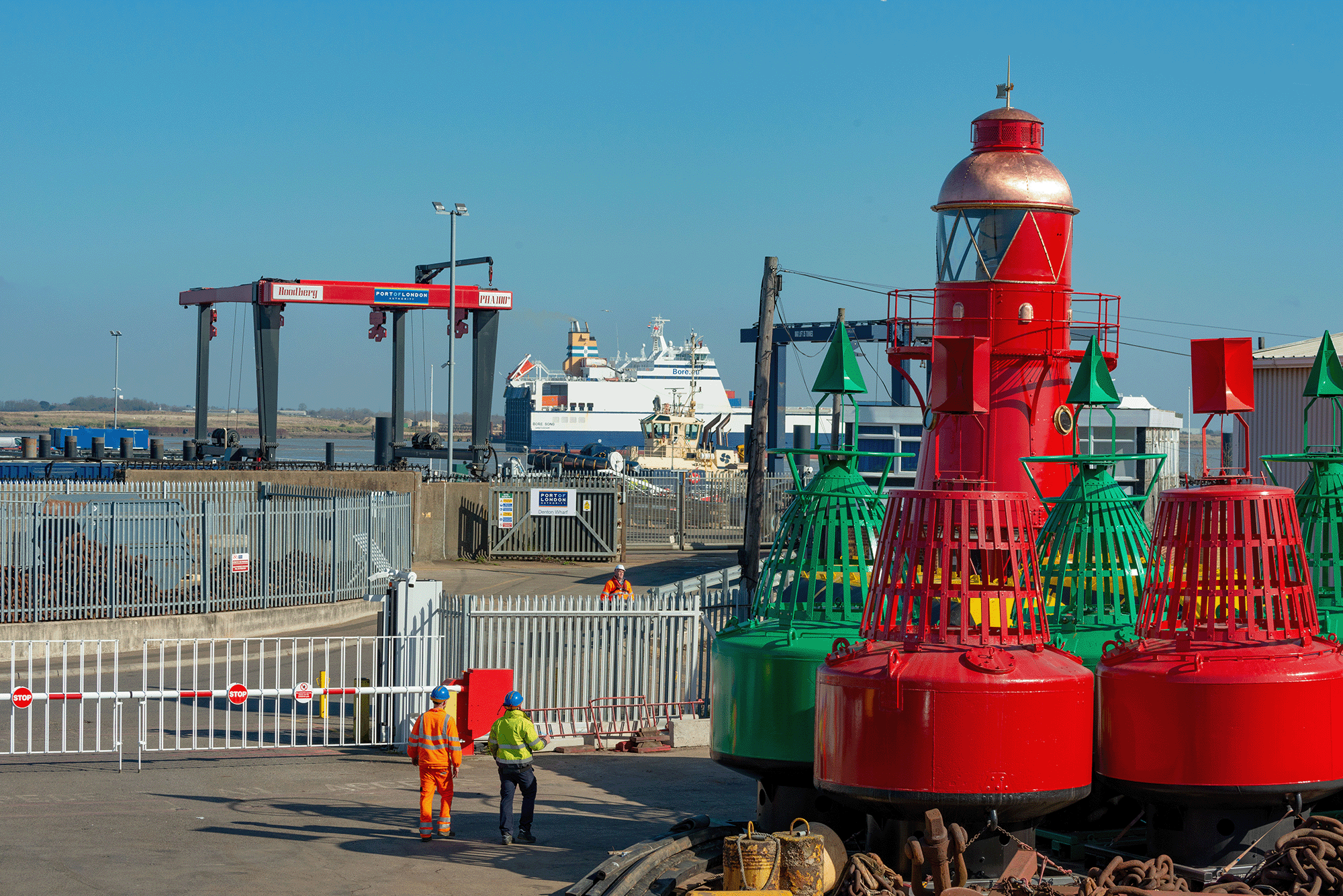