Our website uses cookies so that we can provide a better service. Continue to use the site as normal if you're happy with this, or find out how to manage cookies.
X
You are here
> Media
> News Releases
> Advice for a safe festive season on the tidal Thames

Advice for a safe festive season on the tidal Thames

Booze, drugs, boats and the River Thames don’t mix. That’s the Port of London Authority’s (PLA) Christmas message to all river boat operators, as well as members of the public.

The river regulator, responsible for navigational safety from Teddington Lock to the North Sea, has teamed up with the Metropolitan Police to remind all commercial river operators that any crew member found to be intoxicated whilst on duty potentially faces prosecution. 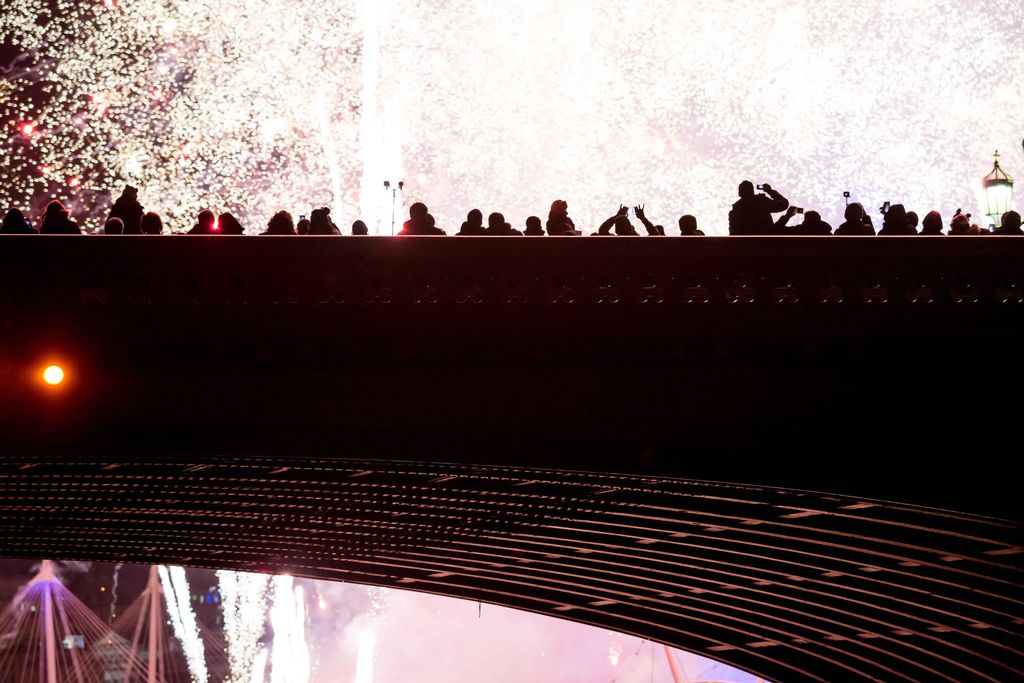 ohol levels above 35 milligrams per 100 millilitres, risks fines and imprisonment for offenders.

Anyone who sees a crew member under the influence at work is encouraged to alert Crimestoppers immediately on 0800 555 111, or online via www.crimestoppers-uk.org. In urgent cases they should call 999.

The warning extends to recreational canoeists and sailors, whose ability to control their boats whilst under the influence not only puts their own life at risk, but also endangers others.
PLA harbour master Mark Towens said: “Christmas is a time for celebrating, of course, but booze, drugs, boats and the river are definitely a cocktail to avoid over the festive season.

“The important message to stay sober whilst in charge of a vehicle is not one just for motorists. It applies equally to commercial crew and recreational boat owners out on the river, not least at this time of year, when the temptation to indulge to excess is greater.”

Revellers drawn to the Thames during Christmas and New Year celebrations are also being encouraged by the PLA to take extra care.

Mark Towens explains: “The beauty of the Thames on a winter’s evening is a magnet for many, but after even just one or two drinks, people’s awareness of the threat to life posed by the river can diminish significantly.

“No-one wants to be a party pooper, but it’s essential to remember that the river is a dangerous environment. The cold temperature of the water – all year round, but particularly in winter – can send the body into shock in just a few minutes.

“Combined with the often unexpected strength of the current, this means that anyone inadvertently ending up in the river faces a high risk of not getting out alive, no matter how strong a swimmer they are. Obviously, the impact of drugs and alcohol reduces their survival rate even more.

“Our message to the public is by all mean have a tipple this Christmas - just make sure you don’t topple into the Thames as a result of having one too many.”